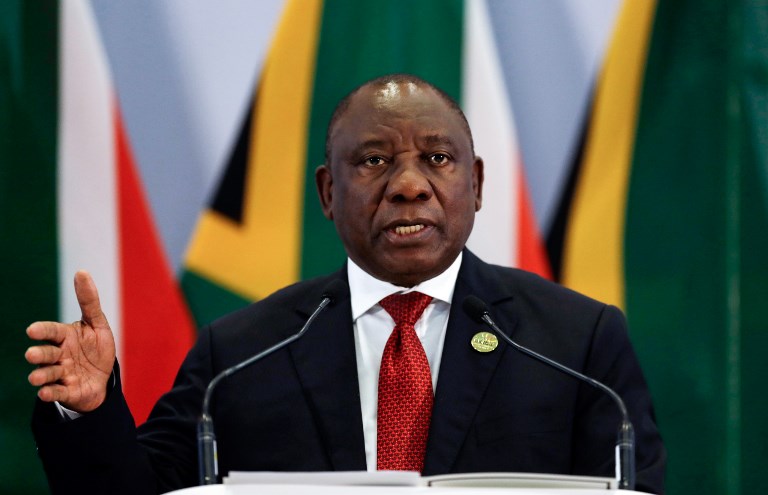 President Cyril Ramaphosa is on a crusade to ignite South Africa’s economy and attract billions in foreign investment.

Investment in South Africa has been in serious decline in recent years. To put some monetary figures to this decline, only R17.6 billion in foreign direct investment (FDI) was received in 2017, compared to R76 billion in 2008. But President Cyril Ramaphosa has said that he aims to collect R1.2 trillion in investment over the next five years to help re-ignite the South African economy, which in turn will hopefully stimulate job creation.

Since the announcement, President Cyril Ramaphosa has secured a minimum investment commitment of $10 billion (R142bn) from the Saudi Arabian government. This will mainly come in the form of a new crude oil refinery and petrochemical plant. A sum of R300bn in investment pledges was secured from South African and international companies at the annual Investment Conference. Investment announcements were made by companies in mining, forestry, manufacturing, telecommunications, transport, energy, agro-processing, consumer goods, pharmaceuticals, infrastructure, financial services, energy, ICT and water. A further $35.5 billion (R500bn) was secured from China, the U.K., and Daimler AG’s Mercedes-Benz.

Our economy’s foundation sits on the back of the abundance of natural resources found in South Africa however, we are well positioned to take advantage of renewable energy like solar and wind, which will open up a relatively new sector to the prospects of significant job creation within the next few years. President Ramaphosa is hopeful that these investment commitments from all social partners will create thousands of jobs within the next 5 years. Based on the countries and companies leading the charge, a number of jobs will be manufacturing-focused and in the mining sector. Furthermore, the Youth Employment Service programme, an initiative of government and business, aims to provide a million paid internships to unemployed young South Africans within the next three years.

The investment pledges that have been made to date are certainly good news for job seekers, and South Africans as a whole. But investor confidence is an important factor in the overall success of these investments in South Africa. With the various scandals that are coming out about State Capture, Eskom, Bosasa, and various other entities, foreign investors’ confidence will be tested, and it is paramount that that confidence is nurtured through action and bringing those guilty parties to justice so that South Africa can begin to prosper.

PrevPreviousNavigation Tools to Ensure You Get to Your Job on Time
NextEmployment through ClockWork: What are my options?Next