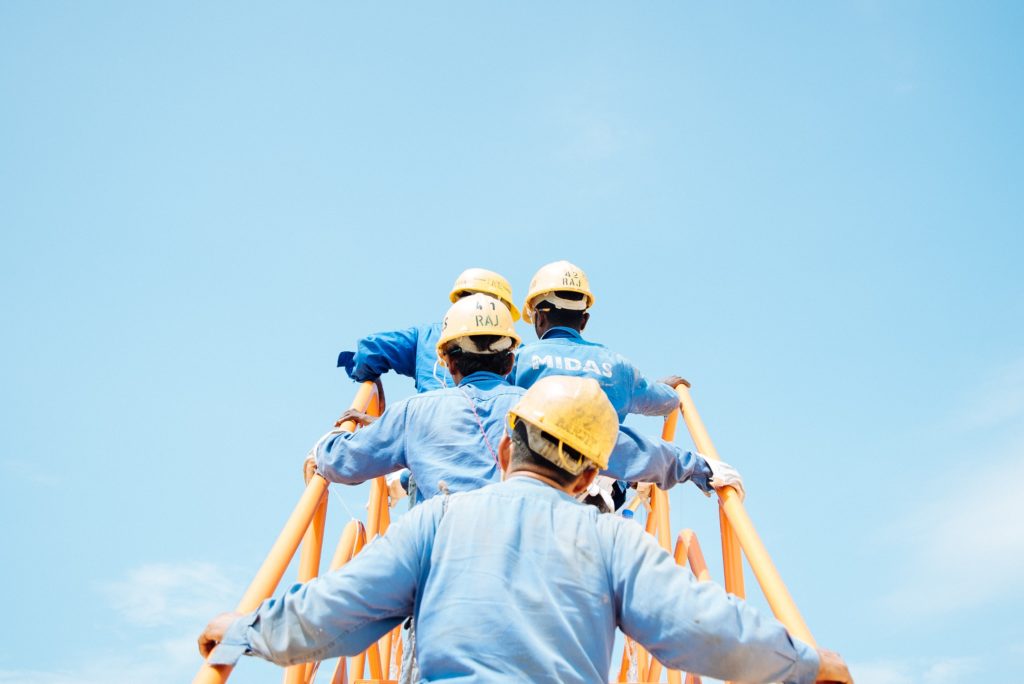 Is Hiring too hard?

Skepticism remains in South Africa’s labour market where the risks associated with employee contracts make businesses reluctant to hire. Labour law has continuously created uncertainty among employers, largely due to the difficulties with retrenching employees. With unemployment a ‘national crisis’, it is imperative we create a conducive landscape which removes the red tape. Conversely, building a just and compliant labour market continues to be of high priority in the eyes of equity and development. Ultimately, when employers sit on the fence when it comes to hiring new staff, they need to know they have a safety net yet remain regulated in the right way.

Here we’ll look at some of the current labour laws in South Africa from an employer’s perspective when it comes to hiring. We’ll also look at what it means to be an independent contractor. Some businesses can utilize this title to improve both productivity and compliance.

The most common element that lands employers in court is the reason for retrenchments. Generally, the reason must be operational and be a reason that is fair, lawful, reasonable under the circumstances, justifiable (provable) and based on sound business rationale. As a result, employers must give careful thought as to the reasons for retrenchment. A logical approach many employers therefore take is to tell employees ‘you just re-apply for your job but if your application is unsuccessful you will be retrenched’.

However, in the eyes of the labour court, this approach can be bypassed by those unscrupulous employers. This is because these businesses can simply claim they are restructuring. The reason this excuse is questionable is because it is likely never a restructuring process at all. It is simply a way of disposing of simply undesirable employees.

The case with financial retrenchments

In most cases the retrenchment is for financial reasons. The employer needs to prove what savings would be achieved by retrenching the selected employees. Aside from simply demonstrating the connection between financial constraints and the need to retrench, employers must also be able to show the basis on which certain employees were retrenched and others not.

We are seeing a global transition away from the typical 9 to 5 and towards a gig economy. The up-rise of once off services has enabled employers to accommodate for business fluctuations and seasonality. Here we question whether this is a potential solution for South Africa’s stringent labour laws which will still encourage employment.

What is an independent contractor?

According to labour law, an individual is presumed to be an employee if one or more of the following factors are present:

Although it is acknowledged that these criteria push individuals towards being classed as an employee, it serves as a good guideline for employers wanting to hire independent contractors. It is also important to understand at the outset that an independent contractor does not have the same protection under employment law as does the employee. For example, they are unable to lodge a dispute with the CCMA or Bargaining Council.

What can we learn about Independent Contractors in our economy?

Jobseekers want to feel security in their roles, but in an uncertain economy that is very difficult to achieve. With over 6 million unemployed, the competition for places in South Africa’s labour market is greater than ever.

It is imperative that jobseekers package up their skills set, showcase themselves in a professional manner and persuade employers to back them. There is a lot of talent out there, but it needs to be discovered.

Jobseekers in our current economy continue to have close to no bargaining power, and our laws need to regulate for that and against exploiting employers.  One way of attracting employers to hire and provide our jobseekers with experience is to explore independent contractor agreements.

Why Independent Contractors could be a win win

South Africa must find ways of innovating when it comes to the labour market and employment. The currently stagnant economy alongside stringent labour laws is making businesses reluctant to hire. The concept of employers utilizing the labour force in the form of independent contractors will serve as a more flexible and lenient solution for businesses.

This article is an opinion article written by ClockWork CEO and Co-Founder, Jamie Rood