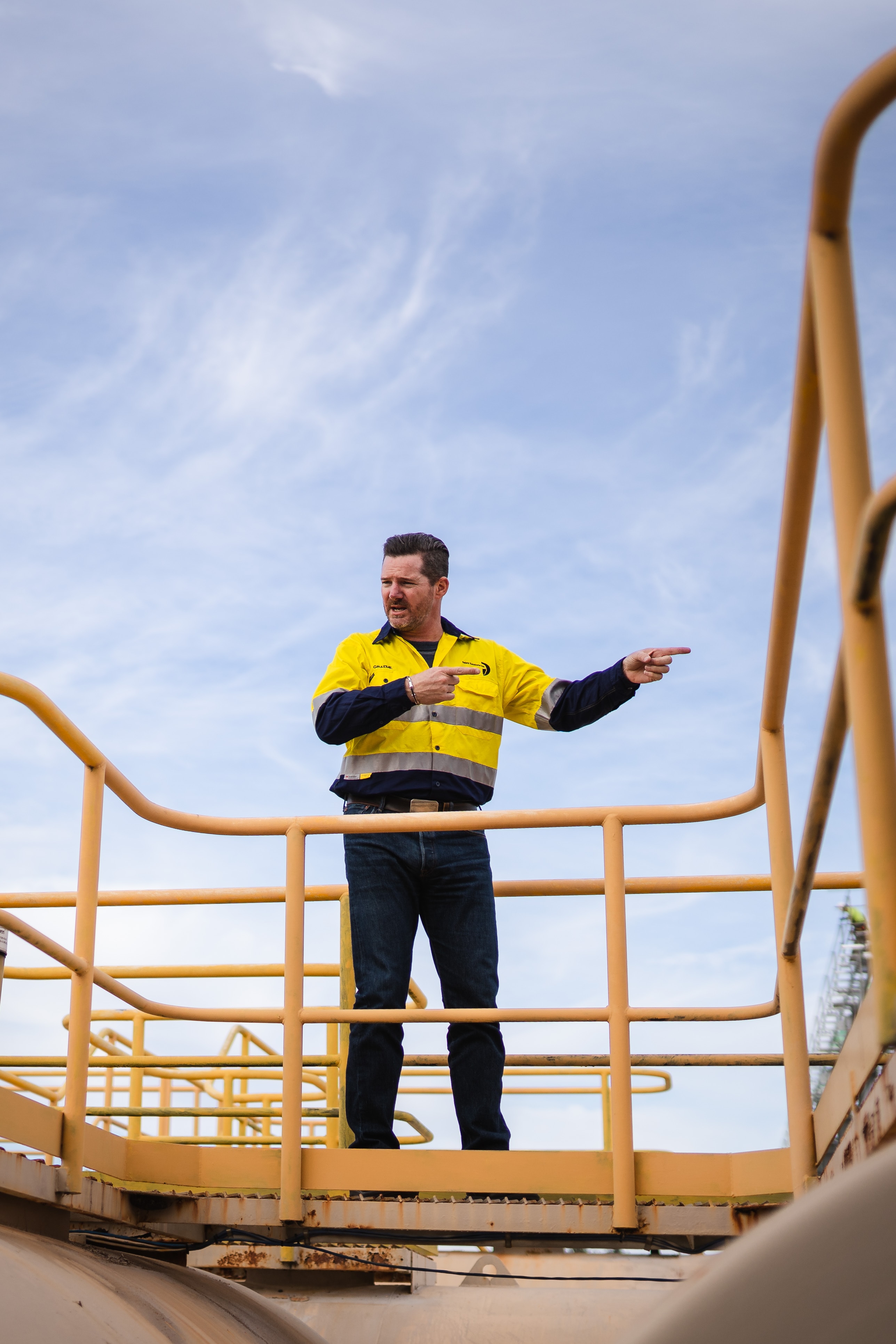 Dismissing employees fairly is tricky, particularly in South Africa due employment being such a huge problem. More specifically, the lack of employment as the rate sits at 29.0%, the highest it has been in nearly 20 years. We wrote an article recently debating whether labour law is pushing employers to hire independent contractors but that is another story altogether. This article runs through the following topics on dismissing employees, and tries to make it simple to understand:

What does Dismissal Mean?

Dismissal is defined by business dictionary as the “termination of the contract of employment of an employee by his or her employer in a correct, fair, and lawful manner.”

What is Correct, Fair, and Lawful Dismissal?

In South Africa, this can be done in one of three ways; namely:

When is Dismissal of an Employee Fair?

‘Fairness’ is determined in two ways, as set out in the LRA Code of Good Practice for Dismissals:

If the employer dismisses the employee for one of the following reasons it is automatically deemed unfair:

The purpose of this article is meant to summarise the issue of fair dismissal in a South African context. But law is always fraught with exceptions and nuances. The most complete advice will come from a labour lawyer who will have expert insight into the Labour Relations Act. Otherwise The South African Labour Guide is a plethora of information on labour law so we highly recommend reading their articles.