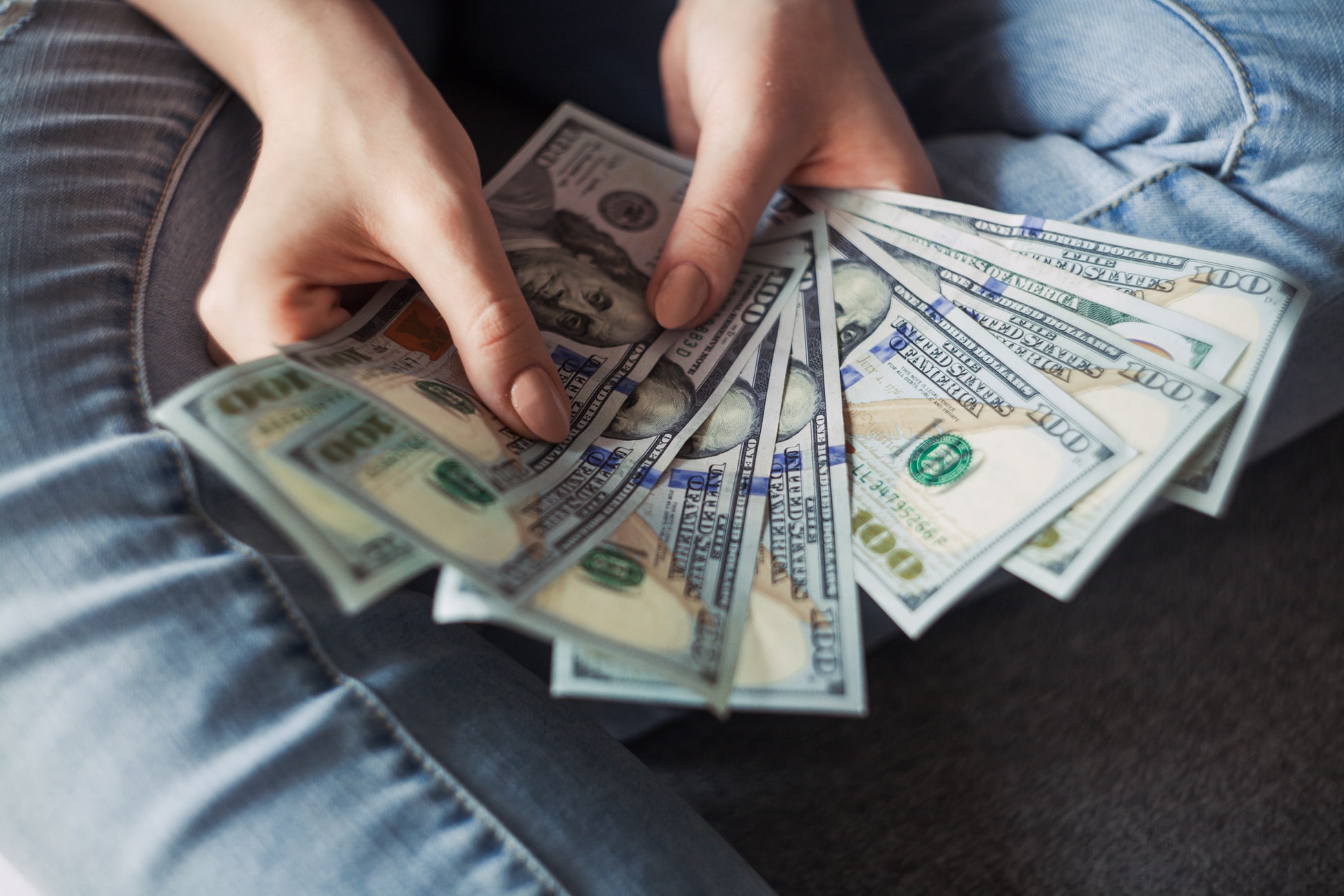 We all know that celebrities lead lavish lifestyles, drive amazing cars and have a bank balance that looks like a phone number but, some of them didn’t start out wealthy. These celebrities often had to grind it out working a blue collar job and getting paid minimum wage. Let’s take a look at some of the first jobs the rich and famous had before making it big.

Actress and comedian, Whoopi Goldberg had quite a few hard jobs before launching her successful acting and comedic career. She grew up in a tough neighbourhood in New York City where she began her first job as a bricklayer. After a while, that job fizzled out and she moved onto being a rubbish collector. Thereafter she was a makeup artist for a funeral parlour. She literally did anything to make ends meet, and look where that has gotten her today.

The 44th President of the United States of America sharpened his social skills at an early age. When he was a teenager, he started working as an ice cream scooper in Hawaii where he would scoop ice cream for customers, deal with their compliments and complaints, and learn how to work under extreme pressure. The act of working in a minimum wage job or blue collar industry allowed him to develop fundamental social skills for use in later life.

Oprah Winfrey is one of the richest women in the world with a staggering net worth of R44 billion. Believe it or not but, she started out working at a corner shop packing shelves and customers’ shopping bags. Oprah has a bubbly personality and loves to talk (hence her having a talk show) but, during her time at the corner shop, she wasn’t even allowed to talk to customers!

I’m sure you know of Dell Computers, some of you may even be using a Dell to read this article well, Michael Dell, the founder and CEO, worked as a dishwasher in his early years before founding his billion dollar company. Growing up, Michael had always wanted to collect stamps but, he needed money to actually buy the stamps. That’s when he landed a job at the local Chinese restaurant earning minimum wage and working long hours. He credits his prosperity to hard work, determination, and taking the necessary steps to achieve your dreams.

Are you a fan of Jurassic Park? How about Guardians of the Galaxy? Actor Chris Pratt dropped out of technikon and began working as a ticket salesman and a daytime stripper! Unfortunately, those jobs didn’t last long and he found himself out of work. He ended up homeless in Hawaii after a few years. He then found a job as a waiter at a shrimp restaurant and was eventually discovered by a famous actress and director who gave him a shot at the big time.

These are only a handful of successful people who started out working a blue collar job. There are thousands of others out there who went through the same process of working these jobs and then becoming successful. People may have looked down on them while working these jobs but they put their heads down, worked hard, and were determined to achieve their dreams. These jobs taught them many life skills and lessons that enabled them to build successful companies, as well as personal brands.

So, the moral of the story is that blue collar jobs are just as important as any other job. They can teach you so many lessons and things about yourself, and allow you to not only make good money but, they can set you up for success – as long as you are determined to work hard and make sacrifices.