2019 General Elections – Who will create the most jobs?

2019 General Elections – Who will create the most jobs? 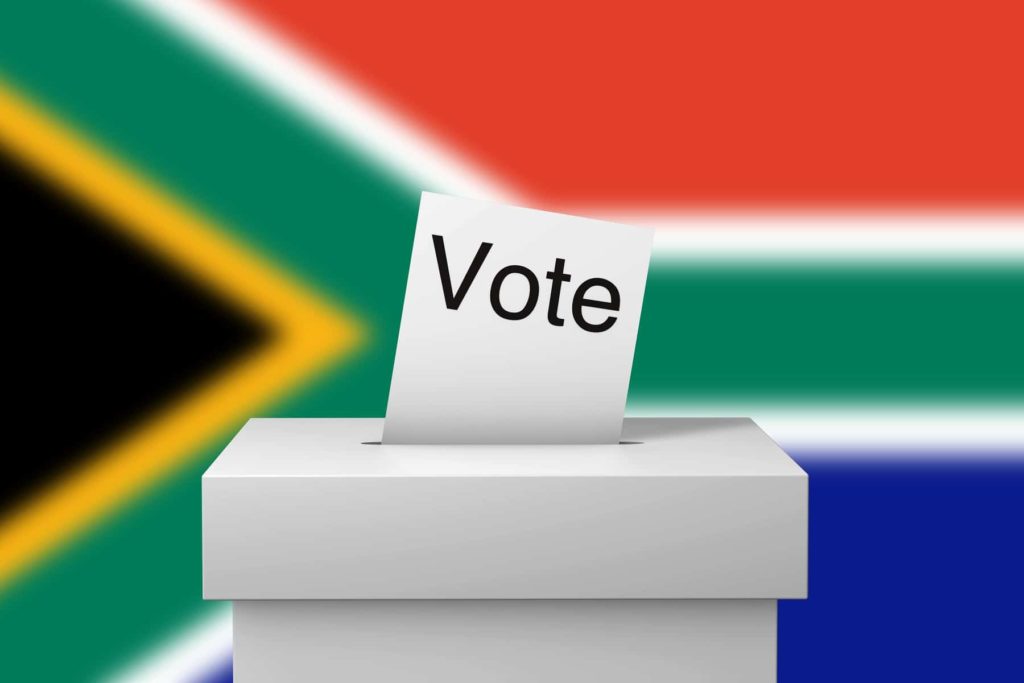 In just two days’ time (8th May 2019) millions of people will head to the polling stations and cast their vote. These general elections are arguably the most defining since the transition to democracy in 1994. An era of instability and uncertainty has led the country to question the honesty of even the top political parties. However, which ones could be those parties promising to deliver on South Africa’s pressing issues such as unemployment, poverty, inequality and land reform?

Specifically, this article focuses on the numerous stances taken by 6 different political parties when it comes to job creation. As an unemployed young citizen, high unemployment rates have left many feeling disheartened about their economic futures. So, which of the parties may be best to vote for if you are looking for a future which provides better job prospects?

*This article serves to provide informative content alone. ClockWork pledges no affiliation to any political party.

According to EWN, The African National Congress (ANC) has promised to create over 270,000 jobs a year if it’s elected back into power this year. Cyril Ramaphosa has promised that economic growth and job creation is always at the top of his manifesto. Specifically, his term has seen numerous projects which are tailored towards youth job creation. This is largely since Ramaphosa said it saddened him to see young people standing on the streets aimlessly. The YES (Youth Employment Service) initiative aims to provide SMMEs the chance to hire young workers. Furthermore, it aims to improve their BBBEE and employment equity score. In addition, it focuses on providing young jobseekers with employment opportunities. So far, the initiative has registered 239 companies.

Are you looking for a party that stands for workers’ rights?

In 2018, a breakaway union from Cosatu and Numsa announced it would contest the 2019 general elections under the Socialist Revolutionary Workers Party.

This comes as a result of dissatisfaction around the way the ANC have handled workers’ rights in recent times. The party expressed how championing manufacturing and industrialization in an economy owned by blacks and white simply hasn’t happened.

The party stated in its dedication: “We openly declare for all the world to know that we as Socialists are committed to building the organization of a revolutionary working class. A class aware of its own interests. A class that will overthrow the capitalist parasites. A working class that will seize power for the project of building Socialism, in which no human will be exploited by another.”

If the DA government gets voted in during the general elections, they pledge to ensure at least one job in every household. In a statement, they said “There are ten million South African’s that are jobless and there are too many families in our country that don’t have a single breadwinner.”

Interestingly, three quarters of jobs created in the past year were created in the DA run Western Cape. They also want to focus on growing the small business sector. This is because they believe it is the only way to create jobs on a massive scale. Thus, upon being elected, one of the promises they maintain is as follows. Exempt small businesses employing fewer than 250 employees from complying with restrictive labour legislation, other than the basic conditions of employment.

COPE (Congress of the People)

One of the ways Cope is addressing unemployment is pledging that it will introduce the ‘Buy South Africa Bill’ act. According to IOL, this consists of requiring SA companies to use SA manufactured goods in order to enable greater job preservation and more job creation. This is because the party believes the economy needs to be stimulated. Increased foreign investment will further lead to increased job creation.

You have probably seen the slogan ‘Our land and our jobs now!’ plastered all over the EFF’s manifesto booklet.

The EFF has promised that its government would lead “massive and protected sustainable industrial development and diversification to create millions of decent jobs between 2019 and 2024”.

In the ‘Special Economic Zones’ (SEZs) established by the ANC 25 years ago, it is rumored that only 14,000 jobs have been created. The EFF declares that it will launch zero company taxes in multiple SEZs. Alongside this, the non-negotiable and legislated basis of each company gaining access to these SEZ benefits will be employment. It is estimated around a minimum of 2 000 workers by each company in each investment area.

According to City Press, as a result of these policies, these tax free economic zones have the potential to generate 400,000 jobs by 2024.

Building an inclusive economy remains the mandate of the Inkatha Freedom Party. They want to focus on the development of small to medium enterprises alongside that of unemployment. With a special department created for youth unemployment, it wants to focus on provided this area of the population the jobs which it feels it deserves.

According to Business Tech, other plans include private-public partnerships with SOEs; the creation of a state-owned bank; and an unemployment register in every municipality.

We have outlined numerous political parties that are standing during the South African General Elections 2019. The focus remains on those who demonstrate their mandate to be job creation. We hope this article serves as informative content and provides you with increased information in preparation for voting day.