Ratings: What is their value in the shared economy?

Ratings: What is their value in the shared economy? 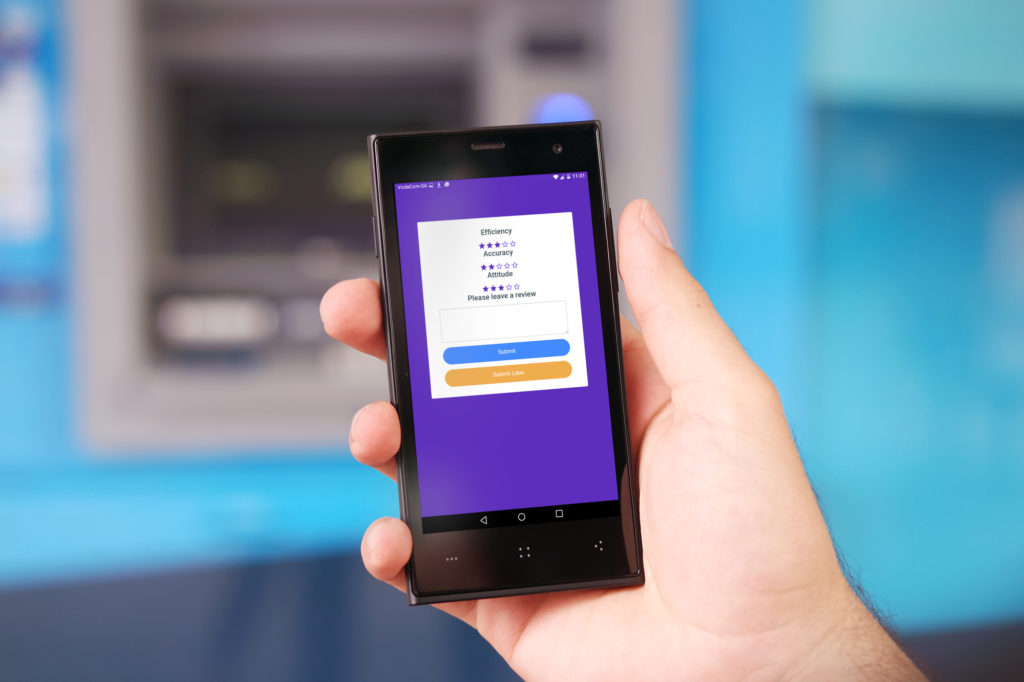 The online economy has taken off by storm since the launch of AirBnB in 2008 and Uber in 2009. The rise of the millennials has fuelled a transition towards, put simply, owning less stuff. The advent of the digital, and sharing economies has made this much easier. We can now fit the same amount into our smartphone as we can in a library the size of Johannesburg.

Once upon a time owning two cars and staying in luxury hotels was a mark of status. The same people now hop in an Uber to get to work and crash on a stranger’s couch if they need a place to stay. ClockWork looks at how this transition will affect your business and how you can use the shared economy to grow it.

What is the Shared Economy?

The Digital Sharing Economy can be defined as ‘sharing assets which are physical and/or human between many, without transferring ownership, via a digital economic platform to create economic value to at least two parties.’ Typically, these platforms use a vetting process which relies on ratings between the two parties. This allows users to make informed decisions about their service provider or customer. This backs up the social characteristic of the topic, and demonstrates that through collective opinion, we can do more.

There is no better teller or marketing tool than word of mouth. The ratings system incorporates that to produce structured and detailed data. Many argue that it is potentially invasive. In today’s world which is dominated by social media, the criteria acts as a mere background check to build trust and security. The question is, what does a ‘5 star service’ really mean?

The subjective element of the ratings system is both beautiful and baseless. It’s great that we can still use social indicators to form the basis of a billion dollar industry. However, how valid is the information really? It’s important to understand that a one means x, a three means y and a five means z. So do Uber or AirBnb have an indication of what rating to give? No, they don’t.

You and Your Business

This is certainly not to say that there is no place for the ratings system. It can be a hugely informative tool where the data can be used on a macro scale and used to make key decisions. As Michael Lewis states in his award winning book The Undoing Project. “A perfect answer doesn’t exist, but statistics can get you to some answer that is at least a bit better than guessing”.

Make sure with any rating or review you’re ever giving within your company, for another client or during staff appraisals, it is valid. Take some time to discuss with your team exactly what the criteria means. Make sure you are all on the same wave length in order to receive the most reliable information. With this in place, the ratings system will act as a hugely valuable tool and the data collected will allow you to make informed decisions.

PrevPreviousHow to decrease Staffing Costs: 5 Solutions for your Business
NextIs SaaS the solution to growing your business?Next