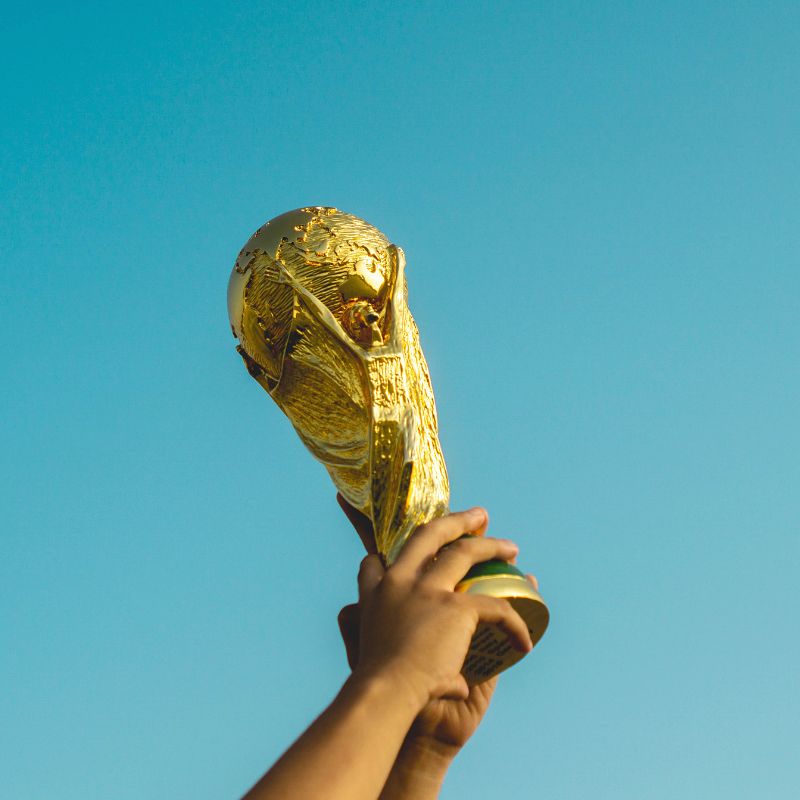 The State of LinkedIn World Cup: As it Happened

LinkedIn is one of the newest mainstream social media platforms but some people have absolutely no clue how to use it. In my opinion people view LinkedIn as a platform to showcase your professional achievements which, on the face of it, is fine. However, some user’s definition of the term ‘professional’ leaves a lot to be desired. So much so that a Twitter account ‘The State of LinkedIn’ has garnered over 70 000 followers by uncovering some of the most cringeworthy statuses the world of LinkedIn has to offer.

This article, on the face of it, is a bit of fun but the aim of the piece is to show you how NOT to use LinkedIn. The clear pattern here is that these examples are either arrogant, blatant lies or show unprofessionalism (or all three). If you steer clear of this, you should be okay

The account put together a World Cup styled competition at the beginning of the year in celebration of their 60 000 follower milestone. The gruelling competition pitted 16 of the worst LinkedIn posts to grace the platform against one another in a winner-takes-all battle for the much sought after crown of #Bestof60k. The tournament consisted of four groups with the top voted post progressing into the semi-final. The two winners then went into a head-to-head final for the title. To our knowledge, the groups were drawn by picking the names out a cowboy hat by the impartial former FIFA president, Sepp Blatter. With that said, it is time to meet those who made it through qualification and into the finals. A great opening group it must be said. The shoddy photoshop stood no chance against the three heavyweights. It really was a toss up between the three as to who would top the group. A sensational lie, a holiday-maker and a poem. Who would you have chosen?

The winner of Group A

Horace and his PMA Look at my Porsche Wow, each so unique yet each so bad. However, this was the most one-sided group in the competition. Did you pick the winner?

The winner of Group B A fairly spread group again. A dig at youth, and really bad metaphor, a classic ‘look at my car in the periphery’ post and then a rather callous marketing pitch. Which one got your vote?

The winner of Group C This was touted as the group of death and it sure didn’t disappoint. Tims Gains went behind early and never really recovered. But the other three pegged each other back time after time. 3% separated the top 3. Do you agree with the eventual winner?

The winner of Group D

The knockout stages pitted the top four against one another in two semi-finals, the winner of each met in the final.

Displaying that you work hard by posting your ‘daily schedule’ won’t get you anywhere. However, nor will using your Sister’s death as a marketing punt. Tough choice.

The winner of Semi Final 1

An ill-disguised brag that she drives a Porsche by highlighting a faux good Samaritan. Incredible. But is it more incredible than watching your trophies burn while hashtagging #HR?

After some extremely tough battles, 14 social soldiers fell by the wayside. The final pitted two of the early favourites as suggested by several pundits. Alexa showcases some of the no no’s of LinkedIn etiquette – the posts aim is to put down all that come across its path. It is disguised as inspiration, but it is only a façade to fuel his ego. It sure did not fool the public. Harjeet’s baggage shows similarities to his opponent. First of all, the poem format used to emphasise his intelligence does anything but that as the format is all over the place, not to mention the arrogance it displays. But it is the content which will grab all the headlines. Playing down his #achievements to accentuate his humility is textbook finals tactics. Also, some high school English teachers are questioning whether he is insinuating he has a #trophywife. But who is to say. It could have gone either way in all honesty but there can only be one winner as they say. Did the public get it right?

The winner of the #Bestof60k World Cup