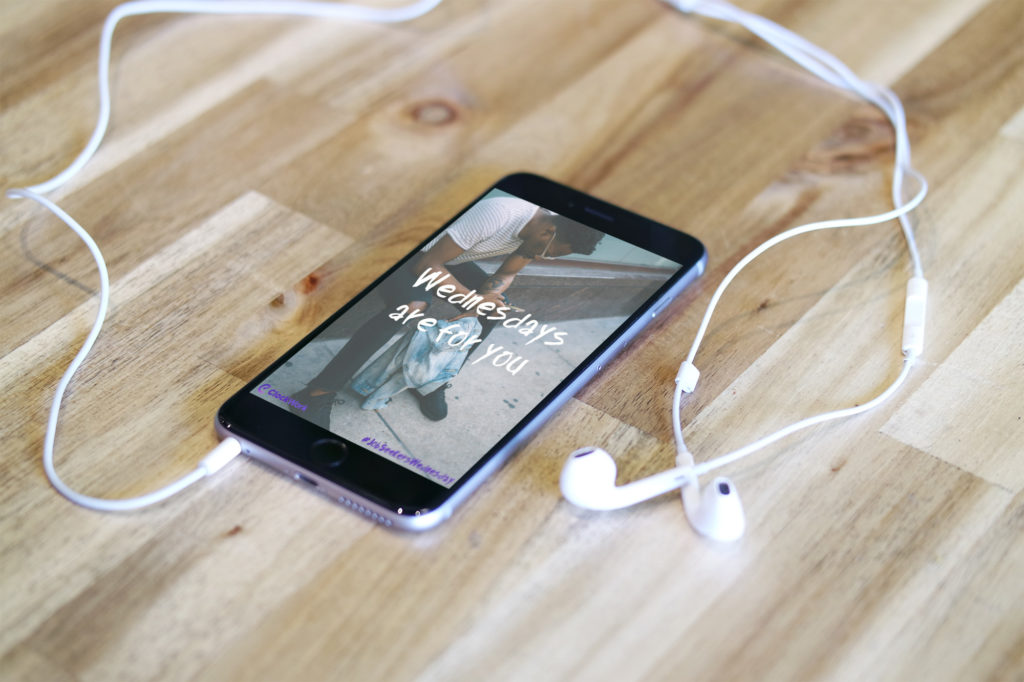 South Africa’s recent economic struggle is demonstrated in it living statistics. 12 Million people currently live in poverty (36%) and 27% are strictly unemployed. The world holds a responsibility to nurture developing nations and lift them out of these extremely unfavourable living conditions. We see how South Africa’s uniquely high smartphone penetration rate relative to its standard of living could lift it out of economic woes.

Technology has received mixed reviews in the public eye as a means to enhancing economic growth. Many have expressed a need to exploit primary exports as a tactic to reduce poverty. Furthermore,  developing nations have the opportunity to grow economically courtesy of clean energy solutions. In comparison to developed nations who have already become reliant on industrialisation, Africa has a great chance to use modern sustainable energy to drive its anticipated growth.

One statistic that works in South Africa’s favour is that of cell phone and smartphone penetration across the country. Smartphone usage leads the continent, and has grown 65% since 2014. In addition, it is set to increase to 22 million by 2021. In terms of cellphone usage, there are currently about 80 million in the country, meaning that 1 in 3 people actually own more than one cellphone.

The opportunities as a result of smartphone usage are immense. They provide one with access to the internet and an abundance of apps, which in turn can enhance the efficiency of lifestyle and access to social networks.

South Africa has an advantage over many developing nations across the recruitment space. Many agencies are now reaching out to jobseekers via applications, and the mobile nature of this technique provides them with greater opportunity to find work.

Furthermore, smartphones provide a means of connection between jobseekers and employers. Significant statistics from the Undercover Recruiter demonstrate how advantageous it is for jobseekers to have access to a smartphone. In fact, 86% of jobseekers who have a smartphone would use it to search for a job.  Furthermore, 65% said the biggest benefits were that it can be done immediately and anywhere.

Overall, this proposes the idea that South Africa could benefit immensely from exploiting smartphones. Encouraging the ways to increase penetration in the country, as well as providing a way for employers to connect with jobseekers, may go a long way to reducing unemployment. The shift towards technology is well underway, even in developing nations. Make sure you are a part of it.