How much do the richest CEO’s earn in SA

How much do the richest CEO’s earn in SA 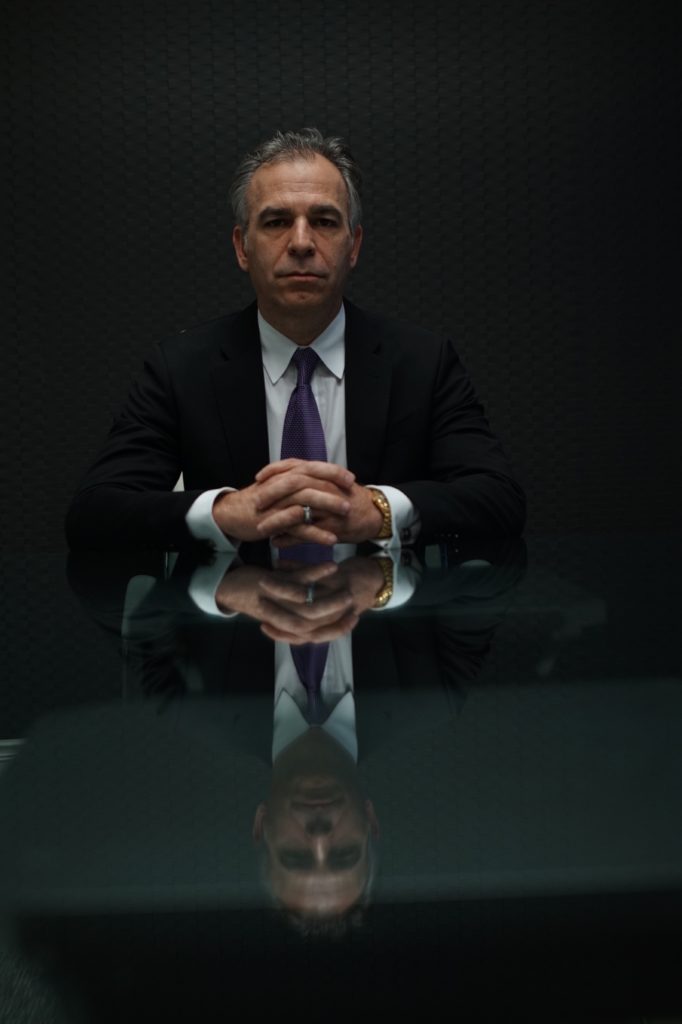 The inequality of pay in South Africa is well documented. As the rich get richer and the poor get poorer, no one seems to be willing to make a concerted effort to close the wage gap. The richest CEO’s in South Africa earn the average wage of you and me in 7.3 hours. That is less than one day’s work and is the fastest in the world!

Work for one day and then take the rest of the year off. Wouldn’t that be nice! It seems a little bit invasive stalking someone’s salary, but since these companies are public they are forced to disclose their salaries to the world. So how much do the ‘Big Dogs’ earn?

Mark came from absolutely nowhere to be crowned CEO of the mining giant, Anglo American. By nowhere, I mean he came from the hole which is Wollongong, on the East coast of Australia. He enrolled at the University of Wollongong funnily enough, and finished top of the class. An achievement which put him well on the way to success, despite there only being three fellow students in his class. He immediately knew he had a passion for mining, and joined a local mining company. Unsurprisingly he moved away from Wollongong after a few years, only problem is that he moved to Canada – hardly an upgrade. Anyway, after buggering that company up he eventually found himself as the CEO of Anglo and a salary of R85 million. Fairytale stuff.

Much like his better looking counterpart, Julia, he sprung onto the scene in the late 90’s. While she did it through Pretty Woman he did it in the form of working for an insurance firm C E Health. Glamourous.

However, he really started to get some attention when he became Chief Executive of Skandia which was acquired by Old Mutual in 2006. Julian showed he was a visionary by seeing the link between his position and the Old Mutual CEO position. It took him two years to pluck up the courage to apply and he was duly appointed. He has since become the former CEO of Old Mutual. Probably because he is chilling on his private island with a cool R87.2 million (that is per year by the way).

Andrew, a Scotsman, studied in his home country and graduated with a degree in Geology. However, he certainly didn’t have ‘rocks for brains’ as he followed that up by doing a PhD in Organic Chemistry.

He started at the bottom, as a researcher at BP (A petrol attendant holds more value in my humble opinion). To be fair, he showed true perseverance, as only a researcher could, and after two decades he left as Vice President.

That meant he had some big boys clamouring over him and he was persuaded by BHP Billiton’s R89.8 million pay packet to sit at the head of the boardroom table.

A real rags to riches story if you consider a Scottish kilt to be rag. Which is one of its many uses.

All I know about this guy is that he was born in Brazil and Nicandro can actually be loosely translated to Nicotine. It is no wonder he ended up as the CEO of BAT then. He is said to enjoy smoking cigars and playing football. Simultaneously, and that alone would warrant the credentials to be Chief Executive of a company which causes lungs to degenerate.

Either way, he earns R118 million a year.

Atop the podium is Alan Clark. Originally a lecturer, he used the patience learnt to bide his time within SABMiller. He practically served a lifetime sentence before knocking his predecessor off his throne.

Finally, we saw a South African make the list. The sad thing is a Belgian company (AB Inbev) bought SABMiller in 2016 and announced there was no place for our Clarky. Poor guy, as he was only earning R122 million a year.

In a recent poll you guys said you’d rather be a CEO of a global company than a millionaire with no job. Does this article back up your decision?

Disclaimer: Not everything stated in this article is 100% true. Most is though. The earnings values are all based on 2015 data.